The most accurate knowledge of sea states is crucial in terms of input data for the definition and optimal design of ORE projects. These properties are used throughout the life cycle of a farm:

Ideally, wave conditions are calculated from observations at the site of interest obtained from in-situ measurements and satellite observations. However, regional and local effects are important, particularly for coastal areas where waves are influenced by bathymetry and tidal currents. Since observations generally do not allow coverage of the whole area with sufficient spatial and temporal resolution over a sufficiently long period, they are supplemented by numerical simulations. France Energies Marines has been conducting R&D projects for several years with its members and partners. The Institute is also studying the feasibility of developing an offshore research platform dedicated to offshore wind energy (FOWRCE SEA project).

A collaborative R&D project set up and piloted by France Energies Marines has just been completed on the characterisation of storm sea states and wave breaking with its application to the design of ORE systems (DIME project). Indeed, breaking waves induce slamming forces that are dangerous for the integrity of wind turbines or wave energy systems. The breaking is also the most important energy source for waves. It must therefore be precisely parameterised in the numerical models used to simulate and predict waves. The project has led to several innovations in the field of storm wave observation, including the capture of the breaking point and measurement campaigns carried out on a lighthouse at sea. The latter allowed 3D observations of giant breaking waves and correlation to the response of the structure in a wave-to-wave formalism.

The efforts induced by the breaking waves on floating wind turbines are studied within the framework of a new project set up and piloted by France Energies Marines (DIMPACT project). These efforts will be explored through an experiment on a full-scale floating wind turbine, coupled tank tests and numerical simulations. The information collected will be used to develop new formulations of the slamming efforts and then integrated into the certification documents.

The improvement of wind characterisation in order to reduce uncertainties in resource assessment and wind turbine design is at the heart of a project set up and coordinated by France Energies Marines (CARAVELE project). The effect of waves, and in particular breaking waves, on the intensity and vertical structure of wind at sea is studied theoretically and numerically. Work is also being carried out on the impact of breaking waves on the radar signal emitted by satellites. The aim is to improve wind inversion from satellite images, in extreme conditions, thanks to an experiment conducted in the University of Miami test tank. The project also focuses on the short-term prediction of the occurrence of so-called rogue waves, which could be applied to the safety of technical personnel deployed during operations at sea.

Towards a better understanding of the sea-atmosphere interface

The Gulf of Lion in Mediterranean will soon host three pilot farms and several commercial floating wind farms. In this context, a collaborative project will be launched at the initiative of France Energies Marines in order to set up a dedicated digital chain capable of accurately simulating wind, wave and current conditions in this area (CASSIOWPE project). This project will focus on coupling an atmosphere model with an ocean model and a wave model. Through the development of specific parameterisations, this coupling will make it possible to accurately simulate the predominant interactions between winds, waves and the sea. The coupled numerical system will thus allow to better simulate the difficult and specific conditions of the Gulf of Lion. In particular, the effect of sea spray and marine aerosols projected into the atmosphere by the breaking waves on the heat and momentum flows at the air-sea interface will be studied.

How to optimise wind turbines design and offshore operations according to sea states? 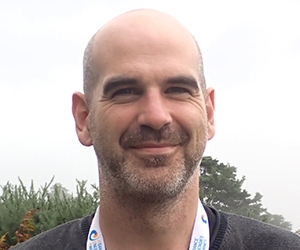 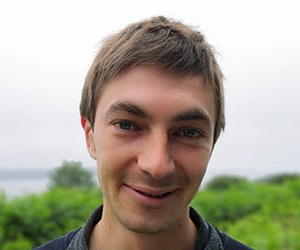 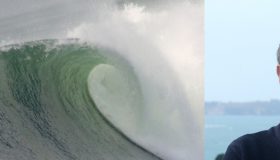 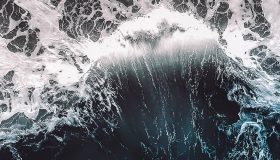 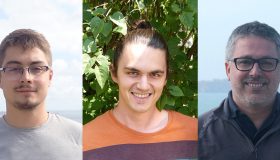 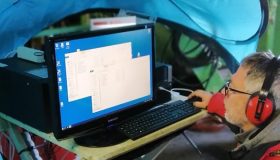 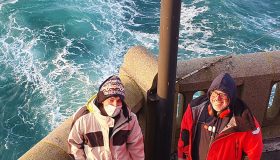 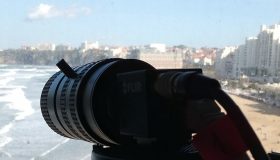 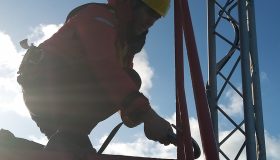