Use of tidal currents: resources vs. constraints of tidal sites

The potential of kinetic energy from tidal currents is subject to strong spatial and temporal variations. Although now mature enough to consider development on a commercial scale, tidal technology is still subject to considerable uncertainty as to the economic viability of commercial farm projects. Indeed, the longevity of the turbines remains a major issue given the hostile environments in which they are deployed. It is therefore crucial to develop relevant and effective strategies to evaluate the actual resource, but also to take into account the turbulent flow parameters and hydrodynamic constraints that apply to the structure of tidal turbines. In the case of a farm, it is also necessary to evaluate the effects of interactions between the machines. For several years, France Energies Marines has been coordinating and conducting national and European R&D projects on the physical characterisation of tidal sites.

R&D focused on the characterisation of tidal sites

France Energies Marines has set up and coordinated two projects aimed at improving knowledge of turbulent processes at tidal sites (THYMOTE and MUSCATTS projects). Its direct applications concern the fatigue dimensioning of tidal turbines, the estimation of their efficiency as well as the determination of the optimal positioning of the turbines within a farm. The Institute has four measuring cages and various instruments that can be attached to them: 5-beam ADCP current profilers, hydrophones, acoustic receivers and a stereo-video system coupled with a camera. These means can be used together or separately to obtain a detailed description of current fields, turbulent parameters and sediment transport (PHYSIC project). A part of these means was used during campaigns at the Alderney Race in extreme sea conditions during the winter of 2017 and was successfully recovered in 2018.

France Energies Marines was also involved in two H2020 European projects where the characterisation of tidal sites plays an important role. The first one dealed with the use of artificial intelligence to improve the performance of turbines (ELEMENT project). The Institute was in charge of the physical and biological characterisation of the estuarine site located in the Ria d’Etel (Brittany, France). The work carried out made it possible to test the use of control systems based on artificial intelligence in order to adjust the operation of the tidal turbine to the current conditions and thus maximise the amount of energy recovered. The second project focused on the development of an open source software suite for the design and optimisation of wave and tidal turbine farms (DTOCEANPLUS project). Our team has developed the site characterisation module.

Effective lifetime extension in the marine environment for tidal energy

Sediment transport processes in the presence of intense currents

Multi-scale approaches at one tidal site

Investigating the flow dynamics and turbulence at a tidal-stream energy site in a highly energetic estuary. Renewable Energy

A comprehensive assessment of turbulence at a tidal-stream energy site influenced by wind-generated ocean waves. Energy 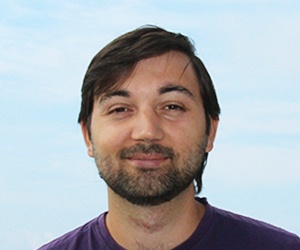 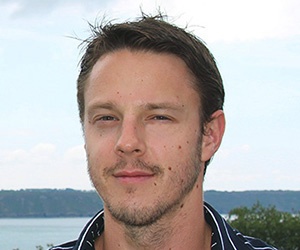 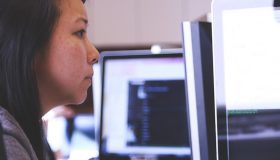 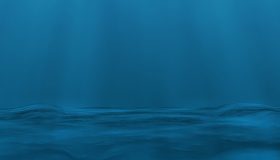